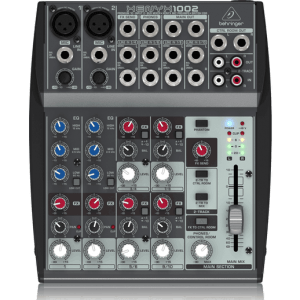 When a Small Mixer is All You Need
Take control of your mix and stay on budget, too, with the Behringer XENYX 502. The three-channel XENYX 502 gives personal studio owners, bedroom musicians, and live-sound techs a straightforward setup for controlling your sound. You get a built-in mic pre, “British” 2-band EQ, and CD/tape I/O, all in a compact, lightweight, rugged enclosure. For under 50 bucks, you just can’t beat what this compact mixer can do.

Flexible Routing in a Small Package
Sometimes, all you really need is a single mic preamp and a couple inputs for stereo sources. When you just need a couple channels and you don’t want to drag a bigger mixer around, the Behringer XENYX 502 will be quite handy. In addition to a XENYX microphone preamplifier, this streamlined mixer sports two stereo channels with dual 1/4-inch inputs, CD/tape inputs and outputs with RCA connections, and two 1/4″ outputs for sending your mix to monitors or your favorite sound system. For routing flexibility, you get main mix, stereo CD/tape, plus separate headphone outputs, along with assignable CD/tape inputs.

2-Band EQ for Instant Warmth
To add dimension to your tone, you can sweep your sound with the warm and musical qualities of neo-classic “British”-style 2-band EQ on channel 1. Easy to use, the low-noise, high-headroom XENYX 502 mixer is ideal for small live sound setups where you’re running an announcement mic and playing back music. Or you can use it to control your talkback mic, headphones, and playback monitors in your home studio. Sooner or later, you’re going to want to have a tiny mixer — and the Behringer XENYX 502 fits the bill at the right price. 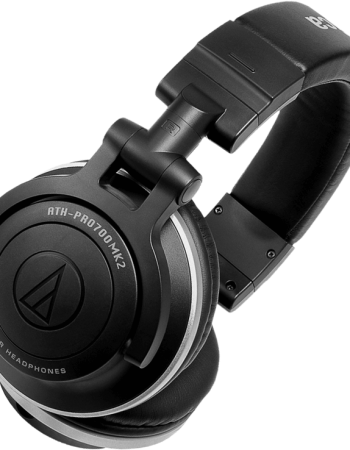 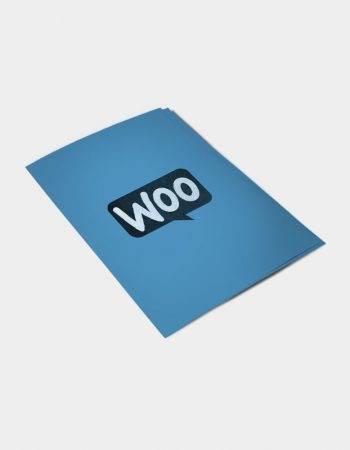 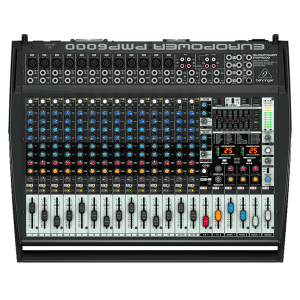 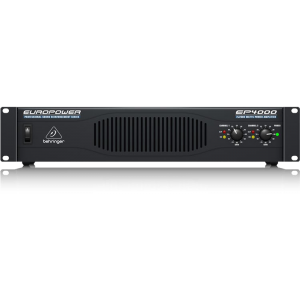 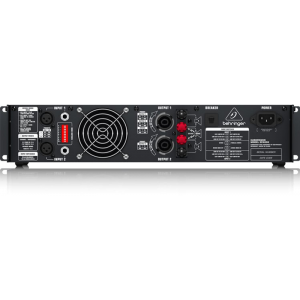 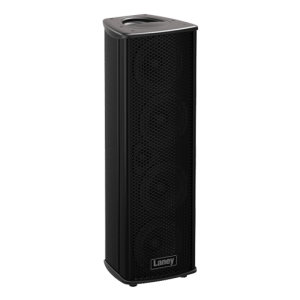 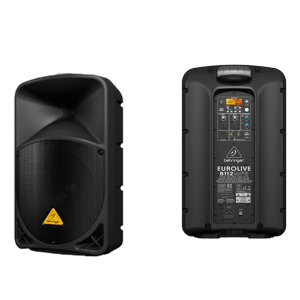 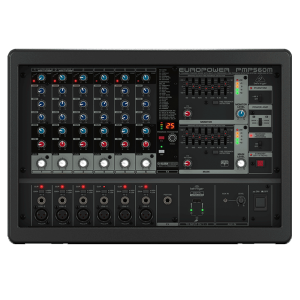 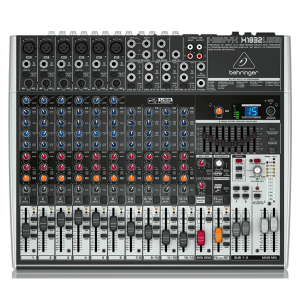 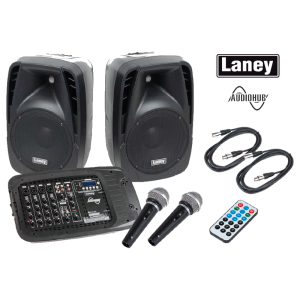